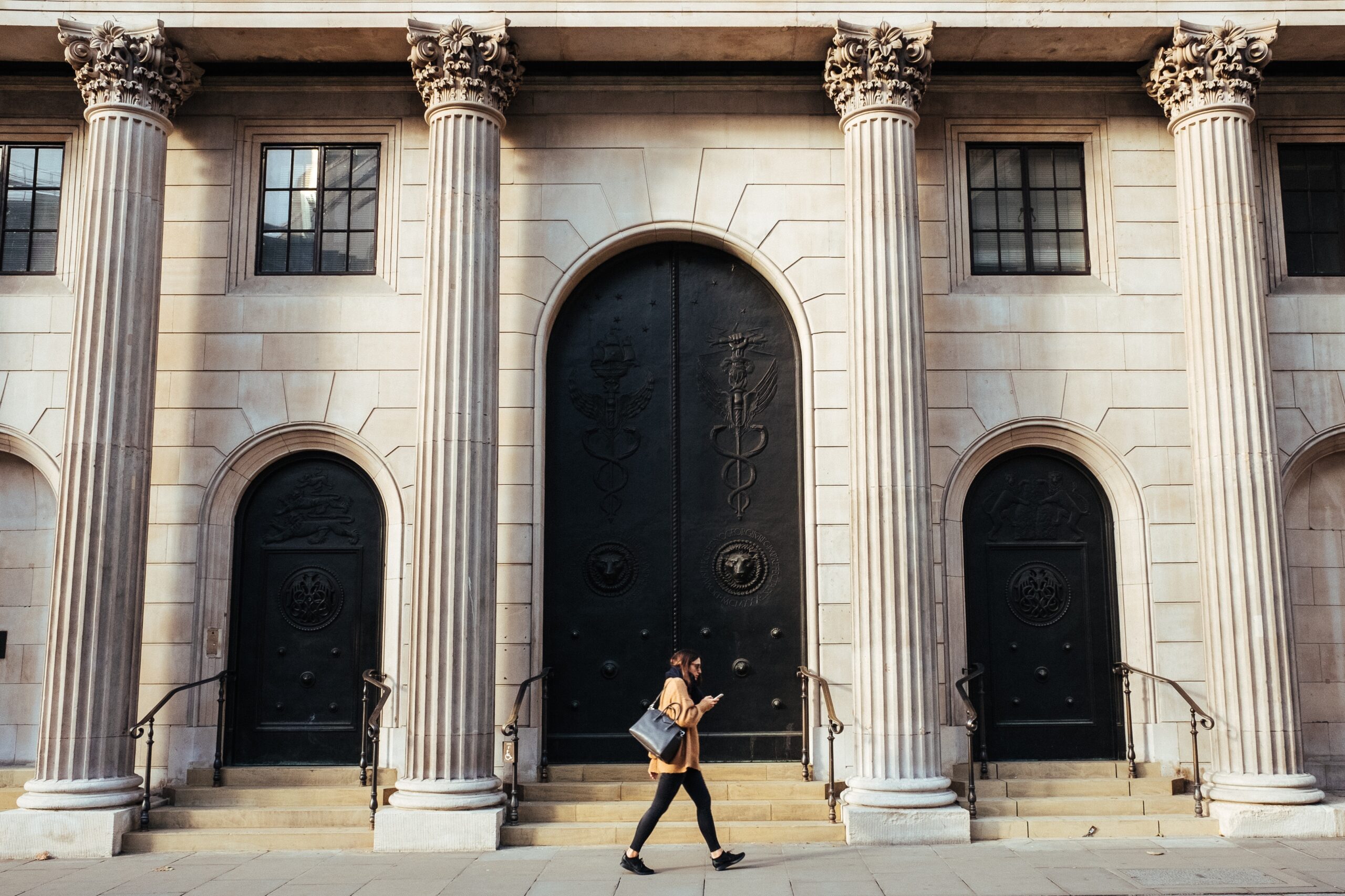 Ever since 2008 we’ve lived in a low-interest-rate world. “Easy money” as it’s called. From a borrower’s perspective, it’s been a great time to finance a home, car, or business to lock in a low-interest rate. As the U.S economy slowly but surely moves towards higher interest rates in the future, the rate increases will have lasting effects on your personal finances. Learn how rising interest rates will affect your personal finances in the years to come.

Keep in mind economics and monetary policy at this scale is largely theoretical. However, these are the actions the Fed took based on their beliefs.

What Rising Interest Rates Mean for You

If you’ve borrowed money for a home or refinanced a mortgage in the past 8 years, you’ve likely received very favorable rates. As interest rates rise, your 30-year fixed-rate mortgage will stay put. You’ll likely be able to retain that mortgage without the need to refinance for many years if not for the life of the loan. However, if you own an ARM (adjustable-rate mortgage) or variable rate mortgage, you’ll see your interest rate start to rise.

ARM’s low initial costs can be appealing to new homebuyers because they may allow you to purchase a home you otherwise could not with a fixed-rate loan. During a decreasing interest rate environment, they automatically adjust to the new rates and don’t require refinancing. However, given the current environment, if you own an ARM, it would be worth a look to refinance to a fixed-rate loan to secure the relatively low rates still available.

For first-time homebuyers, unfortunately, as interest rates continue to rise, the cost to borrow for a home will only go up.

Similar to borrowing money for a home, the cost of borrowing money for a car will increase. Again, as we’re expecting interest rates to rise, you should most likely avoid variable-rate loans in the near future. Instead, use a fixed-rate loan so you’re not exposed to the risk of your car loan payments increasing over time. It also leads to budgeting and cash flow issues. If you’re not prepared to possibly pay another 2-3% monthly towards your car loan, it can really add up. A fixed-rate will allow you to predict payments and manage cash flow better in the current environment.

Hopefully, you’re not carrying a balance that’s accruing interest every month on your credit cards. In the case that you are, you’ll be accumulating a greater balance at a faster pace. Rising rates, increase the interest rates on credit cards as well. You should ALWAYS pay off credit cards as fast as possible as they’ll likely be your highest interest rate debt. By holding a balance and accruing debt on a credit card, you’re essentially moving in the opposite direction of building wealth! Putting together a plan and automating your budget is a great way to get started on paying off debt.

The good news regarding rising interest rates is savings accounts will start to earn more! There was a time when savings accounts could earn 2,3,4% on the balance. Today, that sounds like a great investment, and more cashback then was common as part of someone’s overall asset allocation and investments. However, you have to remember, while savings accounts paid more interest, the cost of borrowing was also much higher. As banks can afford to pay more interest for customers to bank with them, they must inversely charge more for customers to borrow.

Moving forward, emergency funds set aside in a savings account will earn better interest. The bad news is it’s going to cost you a lot more to borrow.

If you’re curious about steps you can take today to prepare for rising interest rates, schedule a free consultation with us.

PrevPreviousWhat is Socially Responsible Investing?
NextDiversification: The Key to Maximizing your InvestmentsNext 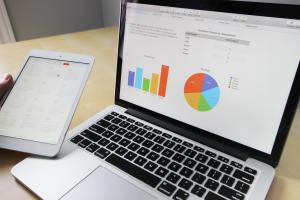 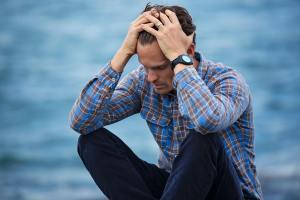 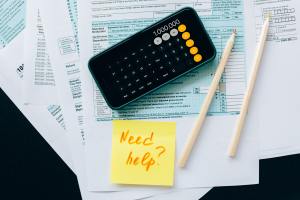